Aside
↓ Jump to Comments 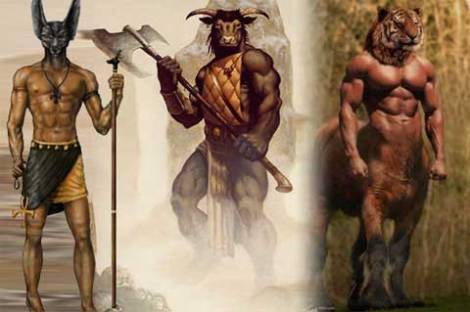 The man you dreamed up

what it was.  From one angle,

it looked graceful.  Other times,

it bobbled and bumped in the night

like a blind cow.  It had to be fed, and often.

You never knew what it would fancy–

sometimes plain mash, once in a while

something with a burnt sugar crust,

and lots of whipped cream.  It made noise

but never in the same way twice.

You found yourself wishing

it would run away of its own accord–

since it was so unusual no one would take it

off your hands.  It would look at you

out of eyes so swollen and pale

you’d think it was dying,

then it would kick back its head

and bray and bray, music, ringing

After a while, you wanted to kill it.

Go play in traffic, you screamed,

until you make scars.  The shabby quilts

where it nested called out for mercy.

Still, you hissed, Do something with your life!