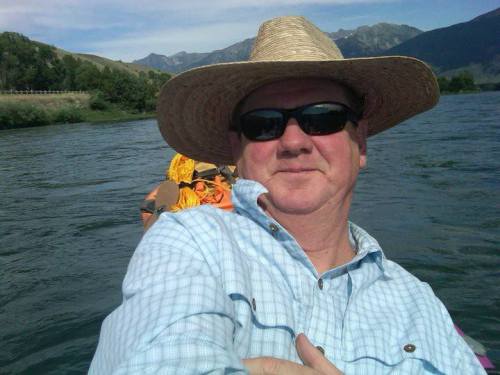 Leslie Gaines is a criminal, a con man and an artistic failure.  He stole business assets from me personally, to the tune of six figures.  Yes:  $$$,$$$  He has left a bloody trail of many other duped & broken former “partners” behind him.  I pity anyone who trusts him with their priceless time, credit rating, camera equipment, or vehicles.  In addition to those crimes, he invaded my home and physically assaulted me.  He is currently hiding out in Montana, plotting his next big con job.  Warning:  do not ever, under any circumstances, believe one word this man utters.

He is a pathological liar.  He never speaks truth.  He sheds crocodile tears.  He is a bad actor.  He is a bad “filmmaker.”  He is a hypocrite, a racist, and a descendant of General Gaines, one of the foremost murderers of native Americans in this country’s history.  He, himself, is quite literally cursed by the Seminole and the Miccosuccee tribes — they have judgments against him for millions:  $,$$$,$$$, and he will never be able to own property in his own name as long as he lives. I believe he is suffering from early onset Alzheimer’s, or some other form of dementia.  Or, just as likely, he has just rotted his brain with too much drinking & drugging.

He abuses women, uses & emotionally abuses everyone he meets, and continues to steal & abuse me emotionally by using my deceased brother’s name as a credit on his illegally obtained footage!  I pray that he doesn’t harm anyone else.  Look at his face and run from it, should you see him.  Forewarned is forearmed.  I owe the world this warning, both as a human being and a fourth generation attorney.